My Very Own Circus by Miryam Bouchard 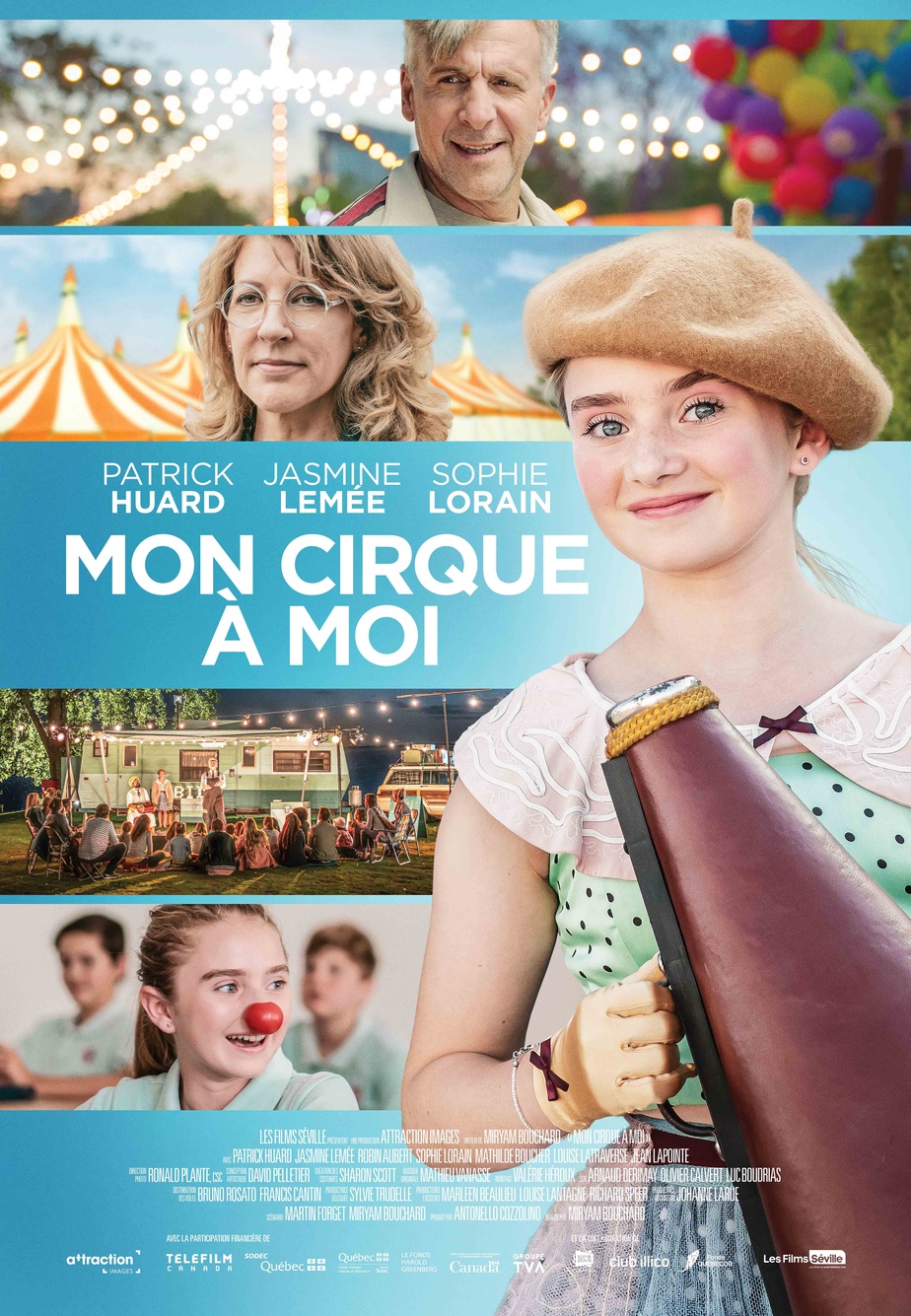 I want to be a normal girl

My Very Own Circus, by Canadian director Miryam Bouchard, is partly autobiographical, and tells the story of Laura, who grows up with her dad, who is a clown. Being his assistant in his shows, she misses a lot of school and travels around quite a lot. What was first a sort of fairy tale for a little girl soon becomes a burden and Laura aspires to a more stable life and to the possibility of going to a good school.

One of the reasons why we chose this film unanimously is because this is the film that moved us the most. We laughed, we cried, we cheered up for Laura. The film relies on a very strong storytelling, based on a  solid script, a skillful mise-en-scène, a beautiful cinematography, and a poetic music. The unity of all these elements contributes to create an unforgettable experience.

The actors are amazing, particularly Patrick Huard playing the dad-clown. In the press kit, Miryam Bouchard, the director, admits that Patrick Huard was so good in his appropriation of the character that she finally forgot he was portraying her own dad and embraced the work as a work of fiction.

Let us hope this film will get all the credit it deserves, and will be distributed widely.