Posted by the editor on May 10, 2018 in Critic, Film Critic, Healing Art, Uncategorized 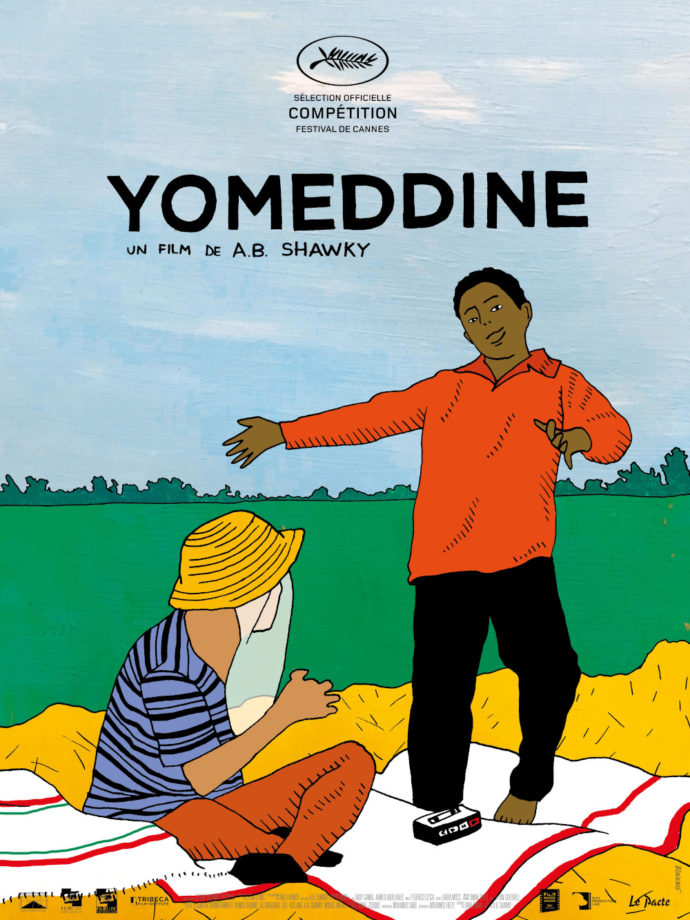 Yomeddine, first feature film by Egyptian director A.B. Shawky, is a wonderful film, full of humanity. It tells the story of a former leper, Bashay, who in spite of his condition and harsh life, has kept a certain innocence about life. One day, after his wife passed away, he decides to begin a journey back to where he is from, in hope to reconnect with his family who abandoned him when he was a kid. He is accompanied in his journey by Obama, an orphan Bashay is taking care of, and who also would like to know about his parents.

This journey is the opportunity for Bashay to discover who he truly is, to forge new friendships, and to tell the world he is also a person, a human being, and not just a leper. The film, with all its humanity, teaches us to see difference in a different way, with an open heart.

The mise-en-scène is brilliant and the story is told in a very minimalistic way. The image by Federico Casca is beautiful. The music by Omar Fadel is amazing. And the actors are phenomenal, and wonderfully directed. Everything contributes to this lesson in humanity, but always with a lot of truthfulness and without ever moralizing. A very rare film. I hope it will get all the consideration it deserves and will be wildly distributed.