Hands of Stone by Jonathan Jakubowicz

Posted by the editor on Mar 05, 2017 in Critic, Cuisine and Performance, Film Critic 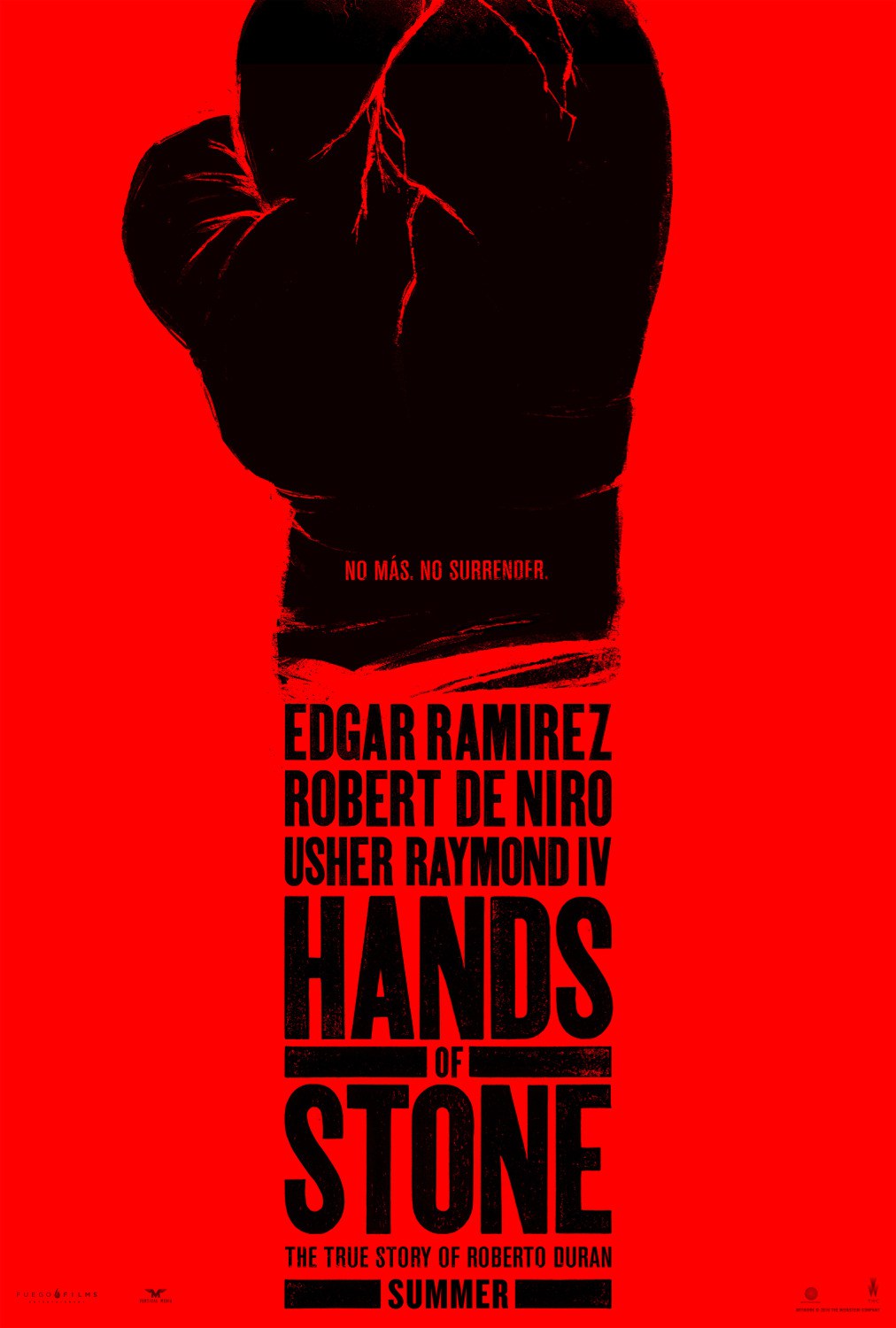 In his new feature film, Hands of Stone, Jonathan Jakubowicz portrays the life of Roberto Durán (amazingly interpreted by Edgar Ramirez), the great panamean boxer, who won several world titles. He started out as a street kid and learned to fight in order to survive.

After becoming a top boxer in Panama, his trainer calls in a very famous American coach, Ray Arcel, portrayed by Robert De Niro. The film centers on the ascension of the panamean boxer to the world title, as well as the relationship between the bower and his new coach.

The acting is excellent. The actress who plays the wife of Roberto Durán, Felicidad Durán (Ana De Armas) is amazing and plays on the same level as Edgar Ramirez and Robert De Niro, who are also both excellent in that film.

The direction by Jonathan Jakubowicz is masterful, the image by Miguel Loan Littin beautiful, and there is an astonishing work on the sound by Paula Fairfield.